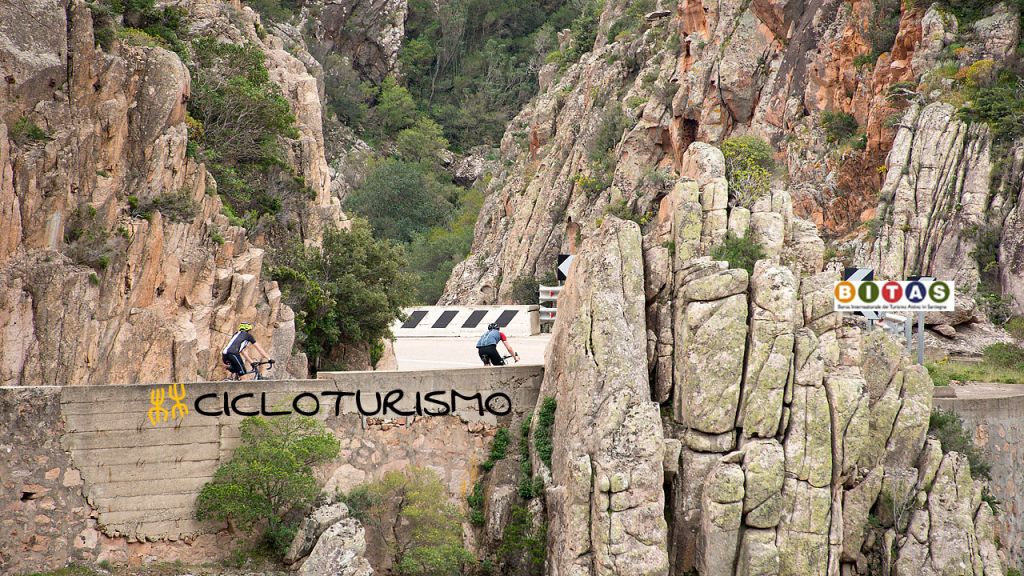 The sounds and smells of nature find their top expression in Sardinia for those who will visit it by bike. Fans of this activity for an active vacation are growing in number. Via paved roads you can cross mountains and villages, you may drive along the most beautiful views discovering fascinating sites in a ecological context.

The perfect time for cycling in Sardinia goes from March to June and from September to December, but even the coldest months, January and February can offer good weather conditions in some locations. In July and August it is best to avoid the hottest hours of the day.

There are numerous operators who will guide you on tours or routes around Sardinia.

The guide with the routes of cycling in Sardinia can be downloaded and includes six of routes throughout the island divided in stages.

Goloritzè, the natural monument of Sardinia , a paradise for active tourism

Welcome to Dorgali and Cala Gonone

The underground caves at the bottom of the sea of Orosei

Gorropu: a journey among the most spectacular in Europe 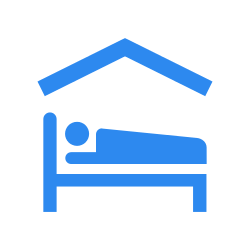 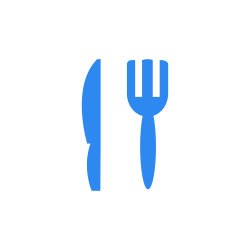 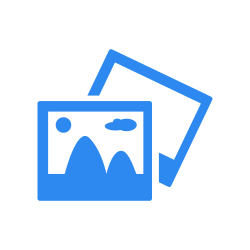 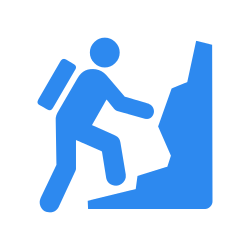 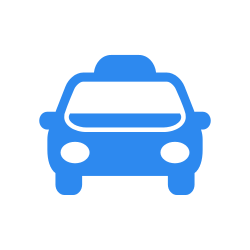 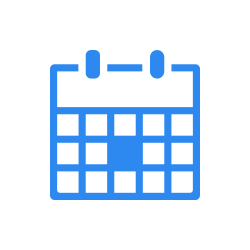 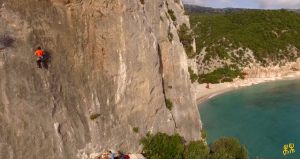 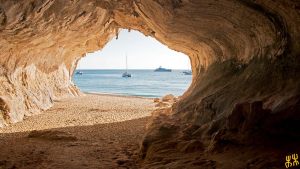 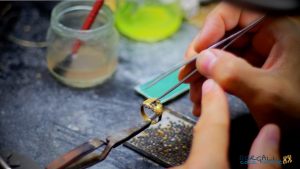 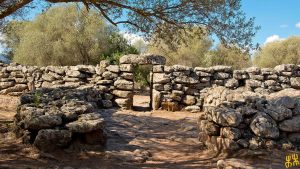 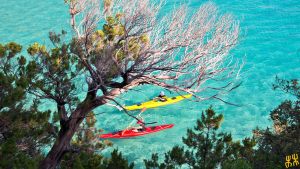 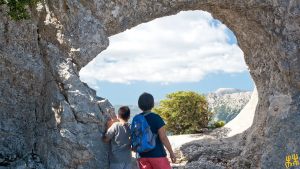 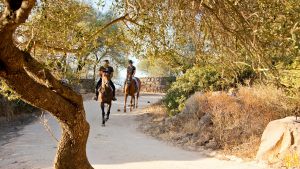 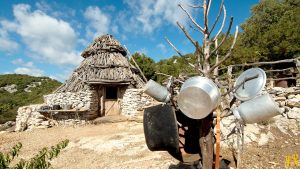 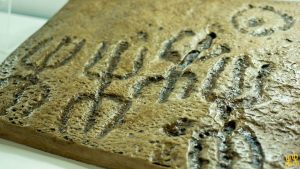 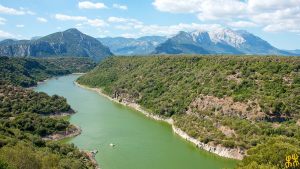 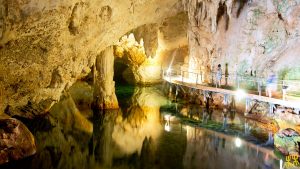 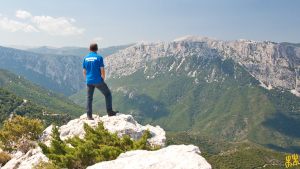 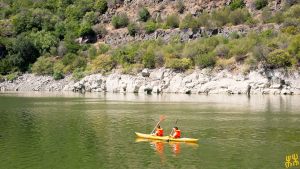 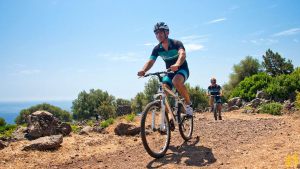 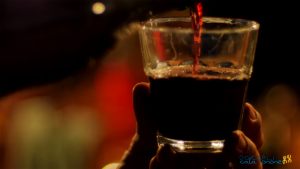 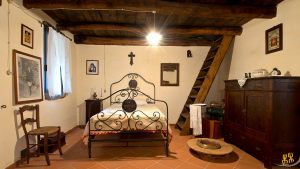 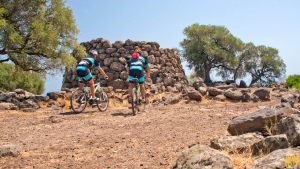 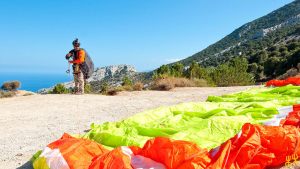 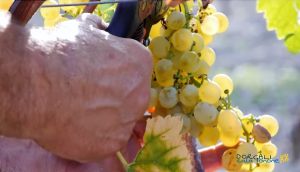 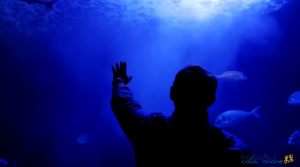